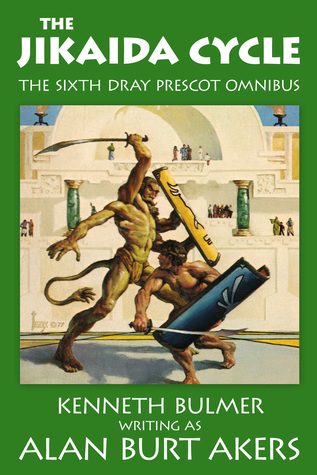 Reproducing the French Race: Immigration, Intimacy, and Embodiment in the Early Twentieth Century

Indo-European and the Indo-Europeans: A Reconstruction and Historical Analysis of a Proto-Language a

Curing MS: How Science Is Solving the Mysteries of Multiple Sclerosis